Welcome to the Reproducible Builds report for October 2022! In these reports we attempt to outline the most important things that we have been up to over the past month.

As ever, if you are interested in contributing to the project, please visit our Contribute page on our website. 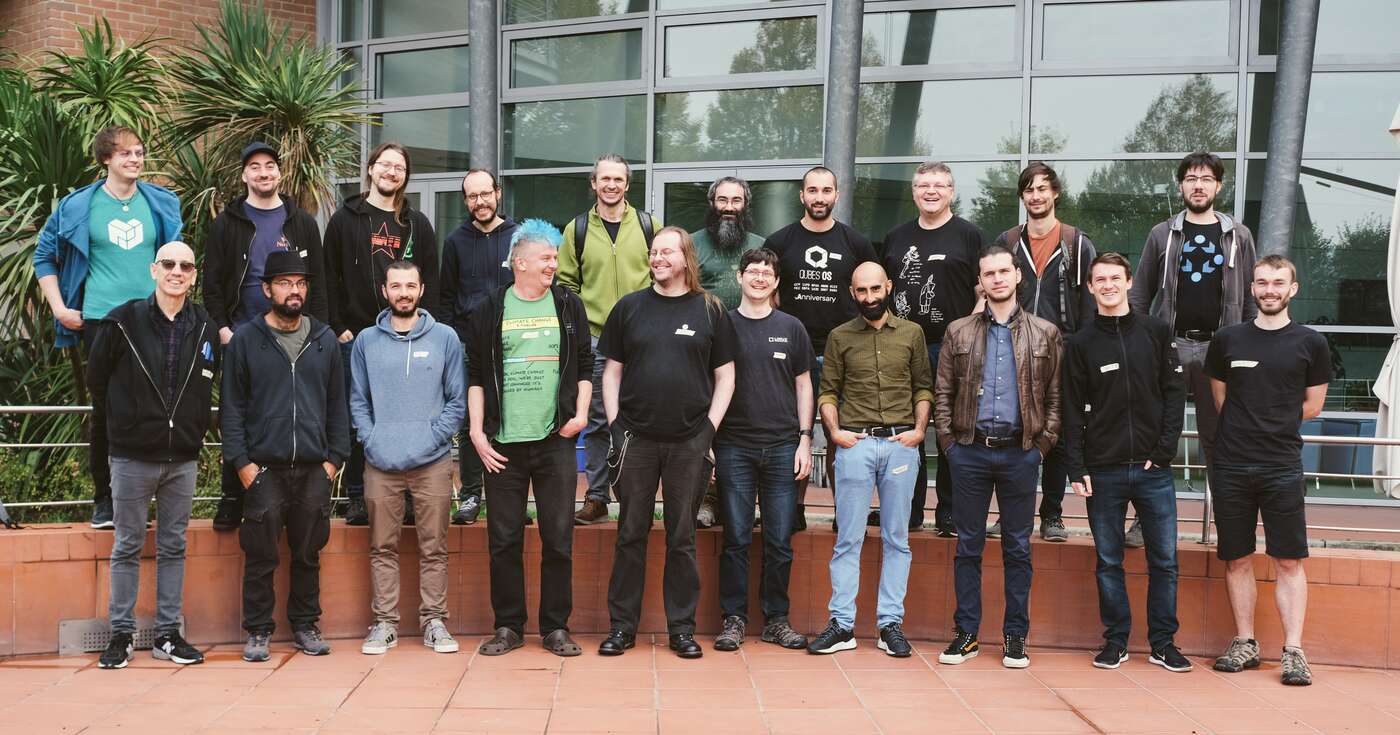 Our in-person summit this year was held in the past few days in Venice, Italy. Activity and news from the summit will therefore be covered in next month’s report! 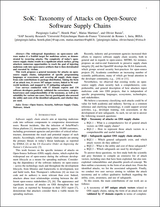 A new article related to reproducible builds was recently published in the 2023 IEEE Symposium on Security and Privacy. Titled Taxonomy of Attacks on Open-Source Software Supply Chains and authored by Piergiorgio Ladisa, Henrik Plate, Matias Martinez and Olivier Barais, their paper:

[…] proposes a general taxonomy for attacks on opensource supply chains, independent of specific programming languages or ecosystems, and covering all supply chain stages from code contributions to package distribution.

Taking the form of an attack tree, the paper covers 107 unique vectors linked to 94 real world supply-chain incidents which is then mapped to 33 mitigating safeguards including, of course, reproducible builds:

Reproducible Builds received a very high utility rating (5) from 10 participants (58.8%), but also a high-cost rating (4 or 5) from 12 (70.6%). One expert commented that a ”reproducible build like used by Solarwinds now, is a good measure against tampering with a single build system” and another claimed this ”is going to be the single, biggest barrier”.

It was noticed this month that Solarwinds published a whitepaper back in December 2021 in order to:

[…] illustrate a concerning new reality for the software industry and illuminates the increasingly sophisticated threats made by outside nation-states to the supply chains and infrastructure on which we all rely.

The 12-month anniversary of the 2020 “Solarwinds attack” (which SolarWinds Worldwide LLC itself calls the “SUNBURST” attack) was, of course, the likely impetus for publication.

Whilst collaborating on making the Cyrus IMAP server reproducible, Ellie Timoney asked why the Reproducible Builds testing framework uses two remarkably distinctive build paths when attempting to flush out builds that vary on the absolute system path in which they were built. In the case of the Cyrus IMAP server, these happened to be:

Asked why they vary in three different ways, Chris Lamb listed in detail the motivation behind to each difference.

The Reproducible Builds project is delighted to welcome openEuler to the Involved projects page […]. openEuler is Linux distribution developed by Huawei, a counterpart to it’s more commercially-oriented EulerOS.

Colin Watson wrote about his experience towards making the databases generated by the man-db UNIX manual page indexing tool:

One of the people working on [reproducible builds] noticed that man-db’s database files were an obstacle to [reproducibility]: in particular, the exact contents of the database seemed to depend on the order in which files were scanned when building it. The reporter proposed solving this by processing files in sorted order, but I wasn’t keen on that approach: firstly because it would mean we could no longer process files in an order that makes it more efficient to read them all from disk (still valuable on rotational disks), but mostly because the differences seemed to point to other bugs.

Colin goes on to describe his approach to solving the problem, including fixing various fits of internal caching, and he ends his post with “None of this is particularly glamorous work, but it paid off”.

Vagrant Cascadian announced on our mailing list another online sprint to help “clear the huge backlog of reproducible builds patches submitted” by performing NMUs (Non-Maintainer Uploads). The first such sprint took place on September 22nd, but another was held on October 6th, and another small one on October 20th. This resulted in the following progress:

41 reviews of Debian packages were added, 62 were updated and 12 were removed this month adding to our knowledge about identified issues. A number of issue types were updated too. [1][…]

Lastly, Luca Boccassi submitted a patch to debhelper, a set of tools used in the packaging of the majority of Debian packages. The patch addressed an issue in the dh_installsysusers utility so that the postinst post-installation script that debhelper generates the same data regardless of the underlying filesystem ordering.

F-Droid is a community-run app store that provides free software applications for Android phones. This month, F-Droid changed their documentation and guidance to now explicitly encourage RB for new apps […][…], and FC Stegerman created an extremely in-depth issue on GitLab concerning the APK signing block. You can read more about F-Droid’s approach to reproducibility in our July 2022 interview with Hans-Christoph Steiner of the F-Droid Project.

diffoscope is our in-depth and content-aware diff utility. Not only can it locate and diagnose reproducibility issues, it can provide human-readable diffs from many kinds of binary formats. This month, Chris Lamb prepared and uploaded versions 224 and 225 to Debian:

Chris Lamb also added a link to diffoscope’s OpenBSD packaging on the diffoscope.org homepage […] and Mattia Rizzolo fix an test failure that was occurring under with LLVM 15 […].

Finally, Roland Clobus continued his work on testing Live Debian images. In particular, he extended the maintenance script to warn when workspace directories cannot be deleted. […]